Colchester marketing agency, Carlana Marketing has moved into what we believe will be our final studio and second home, which has brought on a good dose of nostalgia over where it all began.

The company started with Carla and Ehlana who first met working their way through the ranks at a large marketing company. The long working hours eventually took their toll and they could feel themselves getting lost in the rat race. One thing they did realise is that they worked together incredibly well. They dreamed of starting their own company that better reflected their personalities and values.

So, they started from scratch. It all began in Carla’s home makeshift office. (A tiny attic room with a very rickety staircase). None the less they made it work and we grew as quickly as we believed that we would!

We soon moved into the fun and creative Space Studios in Colchester town, where we built on the company for three years! We all loved their time there and have had the opportunity to work with some amazing people. In just over a year we outgrew our first studio within Space and had to move into a second. Now the time has come that we have outgrown our space once more. As a team, we think we may have now come to what we feel may be our final move… third time lucky!

Now about the studio itself… 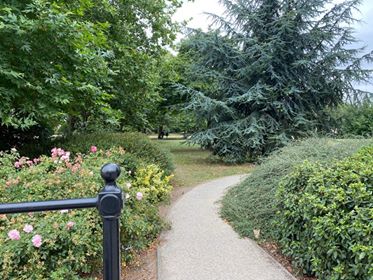 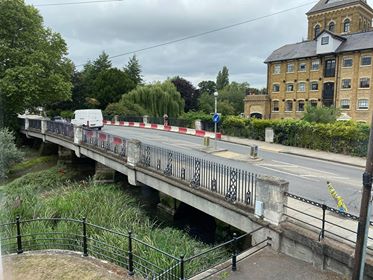 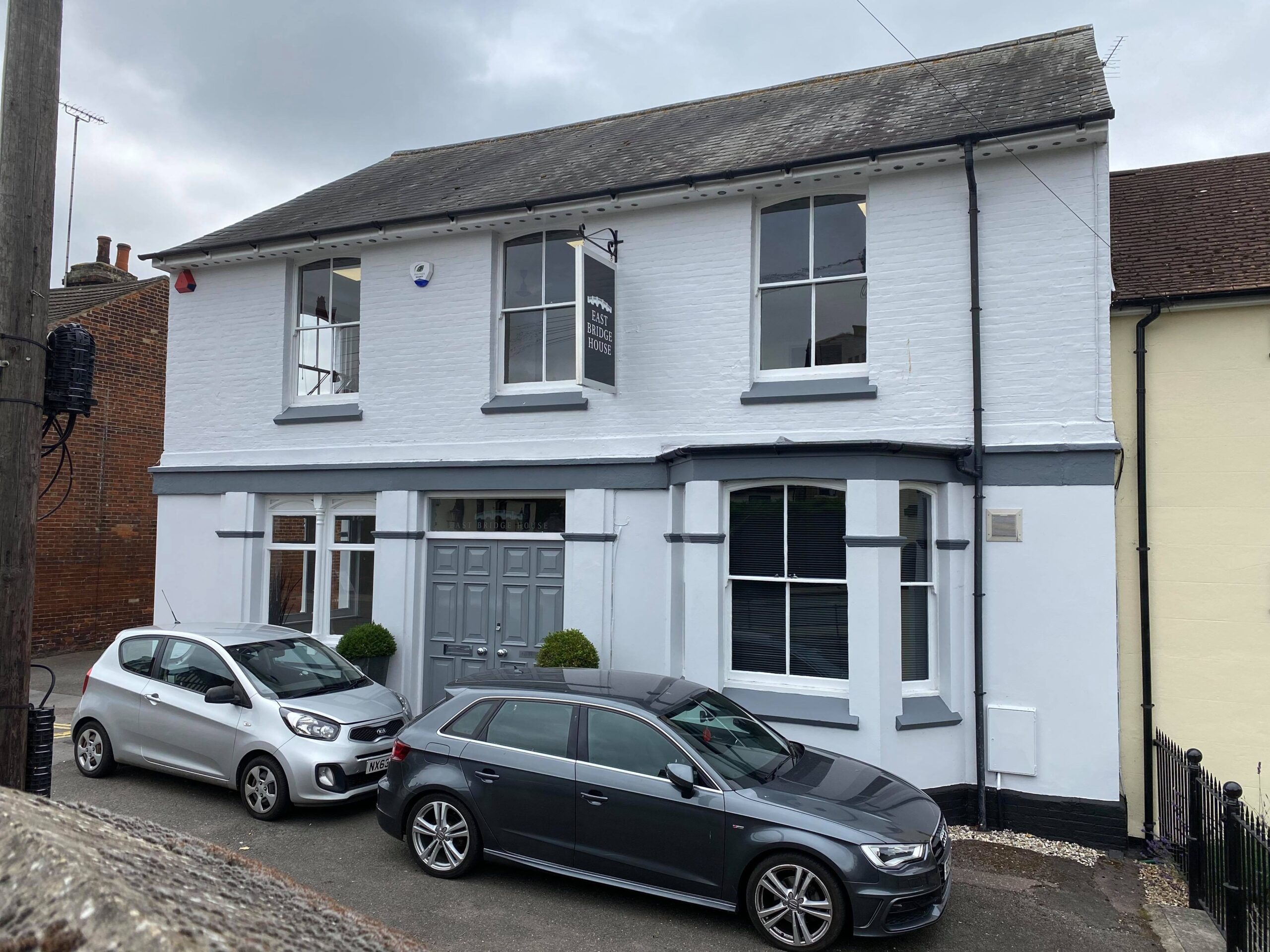 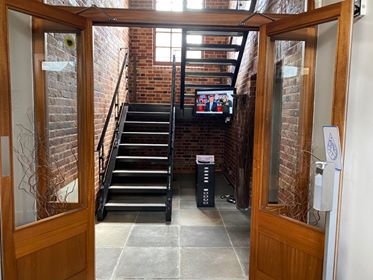 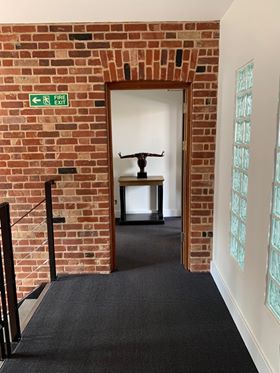 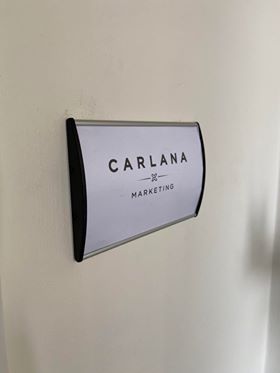 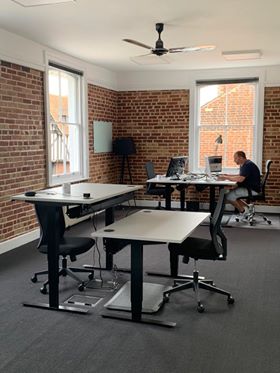 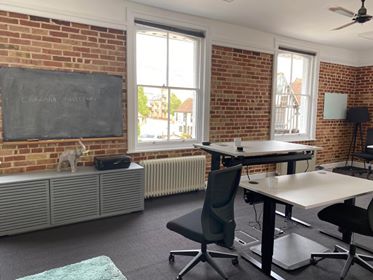 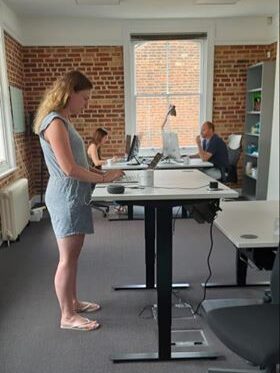 The studio is situated within a beautiful building that is full of character and heaps of charm. We especially love the brickwork features throughout, that contrast so well with the very modern technology used.

We were won over by how incredibly roomy the space is, perfect to move around in, stretch, and even do a spot of yoga (if we ever round to it)! This is further emphasised by the super high ceilings and the massive windows that let in lots of natural light, keeping the space bright and airy.

There’s a second room that is perfect to function as both a staff room and a meeting room which we’ll happily share with our clients too.If, like Carlana, you think you could end up getting a little too comfortable sunk into the sofa next to heaps of board games then you’ll be happy to know that the room has been furnished with electrical, adjustable sit-stand desks so we can all stand up for periods in the day, a great benefit on health and productivity! Each desk is also kitted out with a charging dock, it’s the little things that count. Our new ergonomic chairs and stools are also pretty impressive and great for perfect posture. Carla & Lana seem to be enjoying them a bit too much while we’re hard at work anyway…

We are up and ready to go! For more information visit our contact page, or feel free to drop us a message on our Facebook page. Thanks to The Active Workplace, we’re loving our new studio. If you’re looking for an office and want to become our neighbour, then do check them out yourself here

Share this post if you found it helpful!
← Lockdown Marketing Tips How to write a blog - SEO checklist → 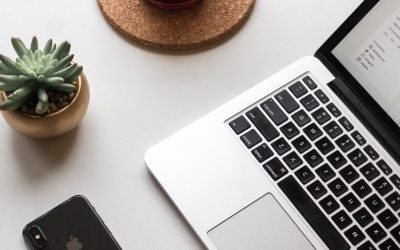 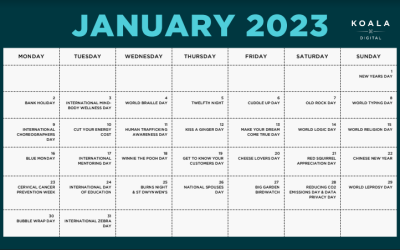 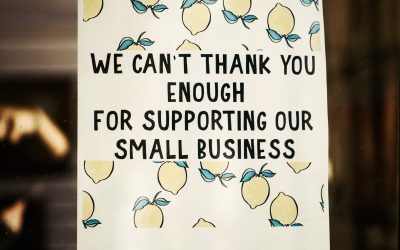